Is Your Company Really Using AI?

Published on 03 February 2019 in Artificial intelligence 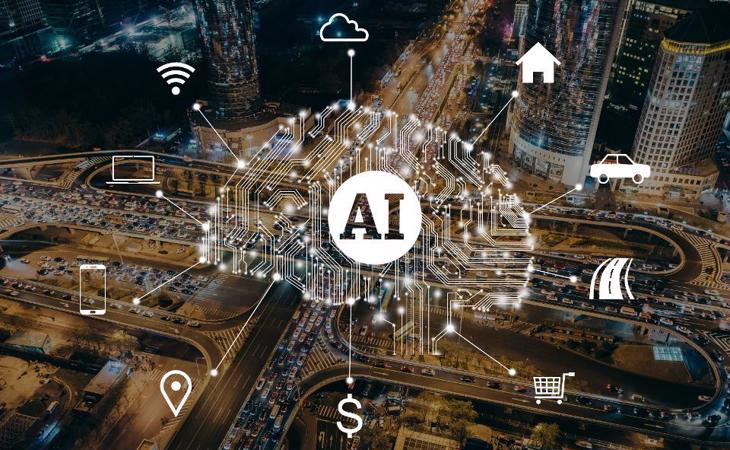 Artificial intelligence (AI), natural language processing(NLP), machine learning (ML), deep learning and neural networks represent powerful software-based techniques used to solve many problems. However, recently it seems like everywhere you look there is a new tech company that’s using AI. It’s almost as if AI is just hype or some sort of fad. But it isn’t. I believe AI is the future. The overuse of the term made me wonder why so many companies reference the technology even though their products or services don’t even use AI. A few years ago, the big buzzword was cloud. Then it was big data. Then blockchain. And now it’s AI.

According to Techopedia , it is “an area of computer science that emphasizes the creation of intelligent machines that work and react like humans.” AI technologies include entity recognition, entity linking, speech recognition, pattern recognition, complex problem-solving and more. The knowledge base that AI learns from often includes corpora of data, such as articles, books, patents and dissertations. As a result of this learning, computers are able to gain an understanding of written text, making common sense out of it to perform problem-solving, entity cross-linking and statistical analysis — all tasks that are inefficient and tedious for humans. With there being an almost infinite amount of information in the world, AI is becoming an invaluable tool for interpreting and understanding the relationships between data entities (objects) across hundreds of industries.

The Major Parts That Form The Core Of AI

NLP is the interaction between computers and the human language. More specifically, NLP refers to the programming of computers to understand and process large amounts of text and natural language data.

ML refers to a machine’s ability to learn models and patterns so it can progressively improve its performance on a specific task with or without any supervision. This requires the identification of patterns in streams of inputs and learning with classification and numerical regressions. ML uses mathematical, algorithmic analysis and statistical models (also known as computational learningtheory).

Robotics is the programming of robots with the required level of intelligence to perform simple tasks that require problem-solving, though its execution is complicated. Such tasks can involve navigation, localization, motion-planning and mapping.

While human-like decision making by a computer isn’t here yet, remarkable gains have been made in the application of AI technologies and associated algorithms. However, when companies proclaim themselves to be AI-centric but in actuality are performing mere entity indexing within a corpus of data, they are misusing the term AI. For example, to take a known catalog of terms and to merely identify (index) those terms isn’t a form of AI; rather, it is indexing, a task performed using basic software that has been around for decades. It is true that we live in an era in which fake news is prevalent, but I believe that the tech community should be above this ugly wave.

I consider the integrity of companies that use technology to be of paramount importance. Advancing one's business by stating that it uses technologies that it might be planning to use or dreaming of using just because they are popular today is wrong. The long-term success of a company should be dependent on its integrity and on the way it communicates that to the world -- not whether it is part of the latest tech fad. The tech community is smart, so operating with honesty and integrity is the only way to succeed. It's important that aspiring tech startups avoid the fake-news mentality, empty marketing words, and smoke and mirrors.

We’re Here To Help Your Business Blast Off!

Are you sure that you want to sign out?